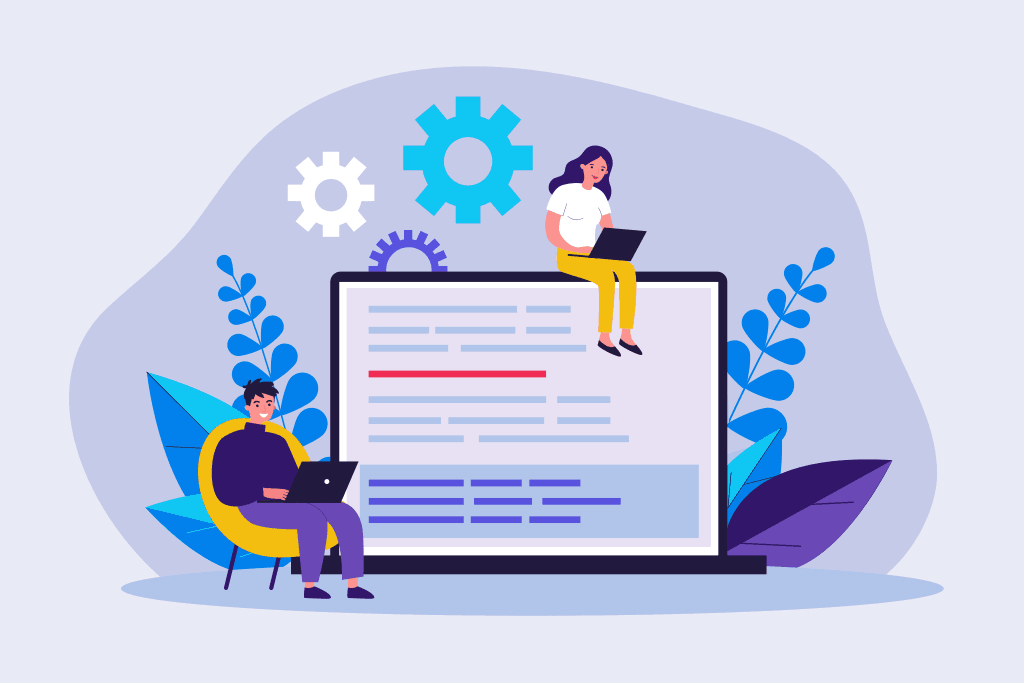 One interview early in my career left such a mark on me that it changed the way I approach technical interviews ever since.

The first step: I was given a take-home assignment to write a program that would round dollar amounts to the nearest five cents. The best part about this assignment? I got to pick which language to use out of three options.

Then, I submitted the assignment, somebody reviewed it, and I got called in for a live interview. They gave me the heads up  to come in familiar with the code I had submitted.

During the on-site interview, we did a pairing session on my code with myself and two other interviewers (sharing a single keyboard) to refactor my code. We all came up with ideas on how to improve the code. At the time I was unfamiliar with unit testing, so the interviewers showed me an example or two of some unit tests and then had me write some.

I left the interview having learned something. Even more, I actually connected with and collaborated with the interviewers. I thought to myself, even if I don’t get this job, the interview was a win. (I did get the job btw).

In every interview process I’ve gone through since, the good ones all had one thing in common – the exercise felt more like a paired programming exercise than a whiteboard exercise.

At CoderPad, we just finished building a new feature called Duplicate Pads. The use case I’m most excited about? It makes pairing during the interview easier than ever.

Just in case you aren’t convinced that pair programming is the better way to interview, here are a few reasons why you should consider it:

Pair programming exercises benefit candidates too. They can see what it’s like to collaborate with someone from the company to see if your team’s communication and coding style fits their own.

I like to combine a pair programming approach with an iterative assessment process to create the best experience for the candidate. In our case, an iterative approach means a candidate first does a take-home assessment and then we build on the code from that assessment during the live interview portion of the hiring process.

That way the candidate comes to the session already familiar with the code. There are no surprises – interviews should have the least surprises possible!

Pair programming exercises go perfectly with the iterative interview approach I described above, which gives candidates a chance to build upon the code they created in earlier interview steps. Here’s how I do it with CoderPad.

Using CoderPad’s Duplicate Pad feature, I create another pad from the take-home assessment.

This allows me to create a new pad with all the code that the candidate wrote during the take-home portion of the test.

In the Settings section of the pad, I change the Pad Type to Live.

Boom! Now I can conduct pair programming exercises with our engineering candidates to closely mimic how the candidate would be working at CoderPad.

CoderPad constantly releases new features to give you and your candidates the best technical interviewing experience possible. In addition to Duplicate Pads, we also recently released:

You can reach out to our customer support team for more information on these features. If you’re not yet a CoderPad user and would like to sign up for a free trial to test out these new features, you can do so here. 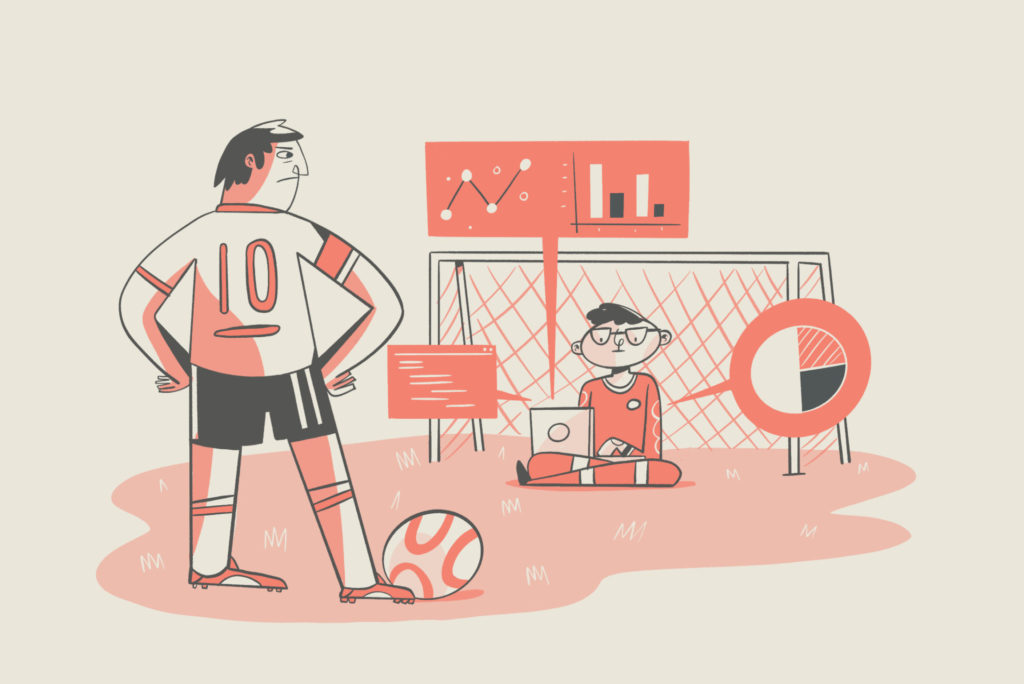 The FIFA World Cup is a global sporting event where national soccer teams compete to determine the world champion every four years! Use your data analytics knowledge to discover exciting world cup history facts like “which country received the most red cards per match on average” Use the sandbox below to get started and practice your data analytic skills! 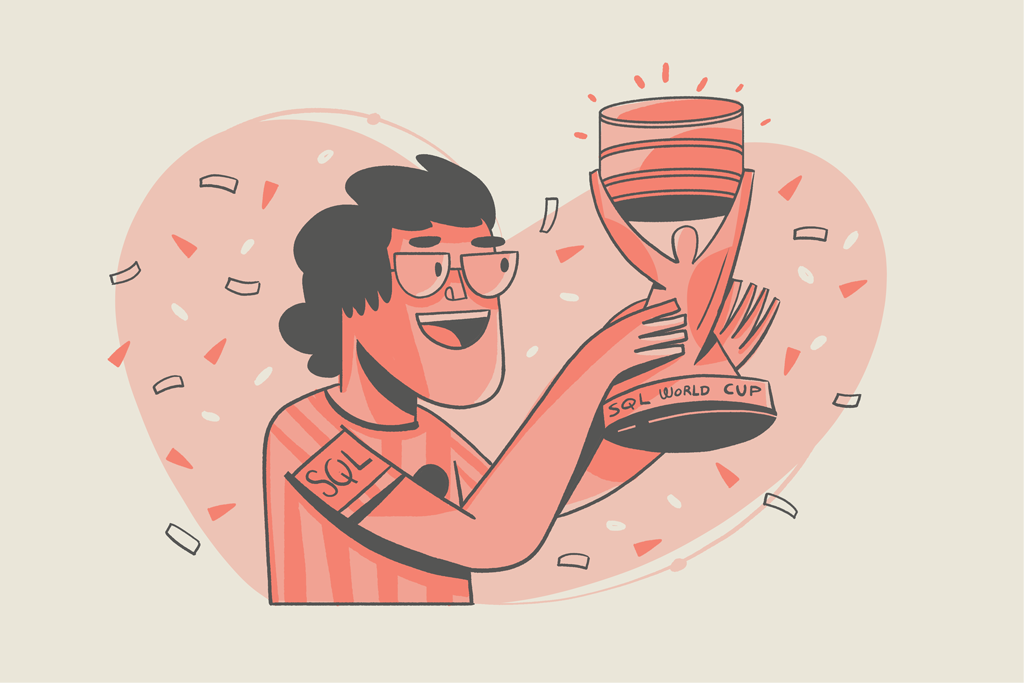 The FIFA World Cup is a global sporting event where national soccer teams compete to determine the world champion every four years! Use your SQL knowledge to discover exciting world cup history facts like “which team has the largest world cup following in FIFA history?” Use the sandbox below to get started and practice your SQL skills! 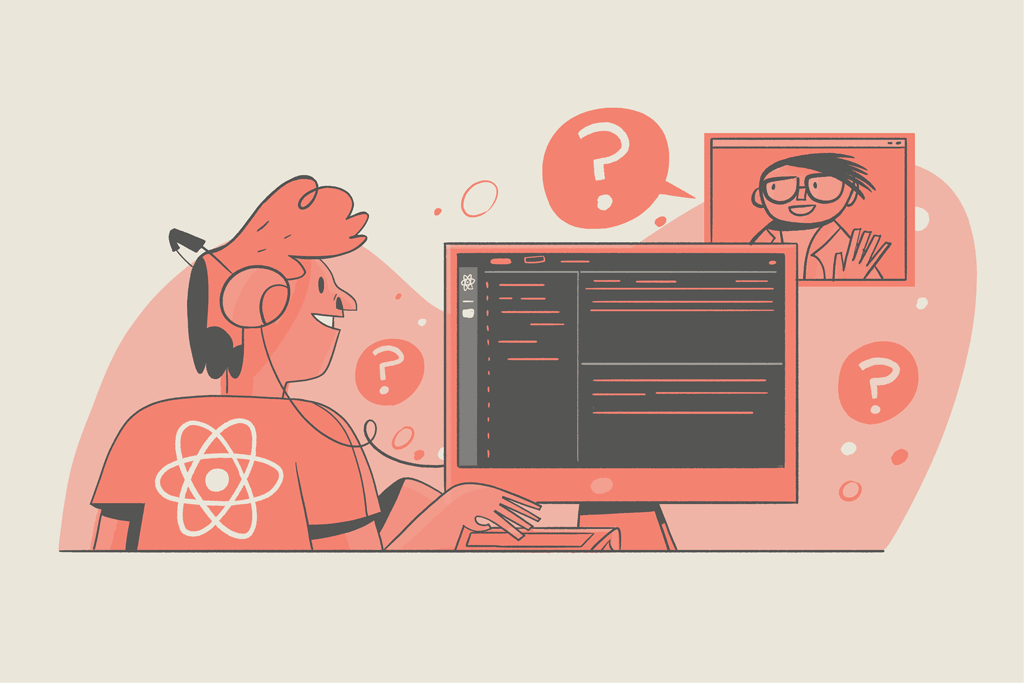