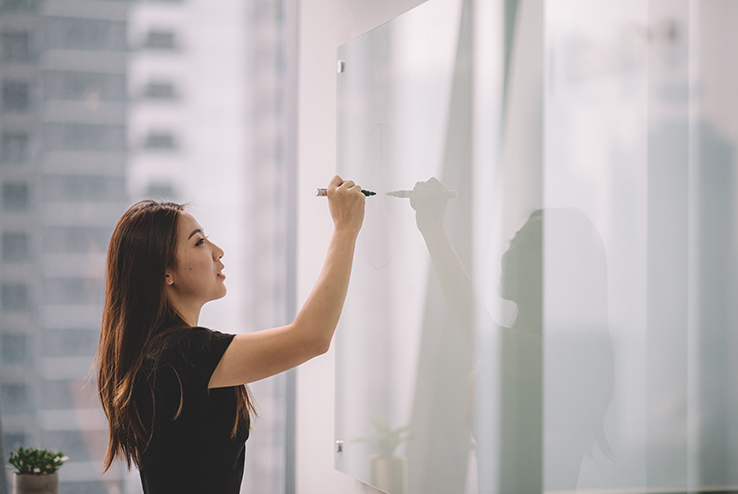 Product inspiration can come from anywhere.

Earlier this summer, inspiration struck us from an unlikely source: an article on what was wrong with technical interviewing that blew up in Hacker News. The article was on this amazing research out of NC State by researchers Chris Parnin and Mahnaz Behroozi (check out our subsequent Q&A with them here!). Our reading of the article and subsequent conversations directly influenced Focus Time, a feature we’re incredibly proud to roll out (in fact, it was Chris’s idea!).

With Focus Time, every CoderPad interview gives candidates 5 minutes of quiet time to work on a solution after they’ve been briefed. Focus Time gives the candidate this time to get organized and get going on solving the technical problem – without feeling like they’re being judged by the interviewer. Work is blurred out for interviewers and video/audio is paused. Interviewers can still review the work done during this time later because the whole session is recorded.

Focus Time addresses a big issue the research revealed: the traditional technical interview, which puts candidates up front with a whiteboard and under the microscope, is deeply flawed. In the study, candidates who did a traditional whiteboard interview performed half as well as those who were able to solve the problem alone in a private room. What the traditional interview really measured was not ability, it was anxiety.

What was even more distressing to me as a woman, a mom to a little girl and, you know, a human being: 100 percent of the women who took the traditional interview failed – and 100 percent of female candidates who took the private option passed. Traditional technical interviews at the whiteboard are biased against women! It demonstrated that entire classes of people are being excluded from amazing jobs. That hurts them and it hurts the companies that would benefit enormously from their talent. How is that for a pipeline problem? Focus Time can help fix this.

Customers haven’t asked us for Focus Time; we’re not launching it out of demand. Focus Time was something we felt strongly about doing because, quite simply, it’s our job to develop innovations that empower companies to find amazing talent. Elements like Focus Time – that create an enjoyable candidate experience and also ensure evaluation on a level playing field – make this twice as powerful. In fact, we’re thrilled to say that forward-leaning companies like Twitch, the live-streaming platform for gamers, are already piloting it and offering feedback so we can learn and refine it along the way.

We live in a time where women comprise just 14 percent of the software engineering workforce and 25 percent of computer engineers. The numbers of Black and Latinx professionals in technical jobs are even worse: in a five-year period, their representation at Google and Microsoft, for example, rose by less than a single dismal percentage point from 2014 to 2019 and Apple remained unchanged entirely. There’s no good reason for this. None at all.

Technology is, of course, not the only answer to the issue of creating workforces that more closely represent the world we live in and drive value as a result of that expansiveness. It is much more complex than that. But it is what we do – and what we do really well. We’re proud to deliver it to you today.

Learn more about Focus Time! Hit us up at sales@coderpad.io and we’d be happy to give you a demo and trial to see for yourself. 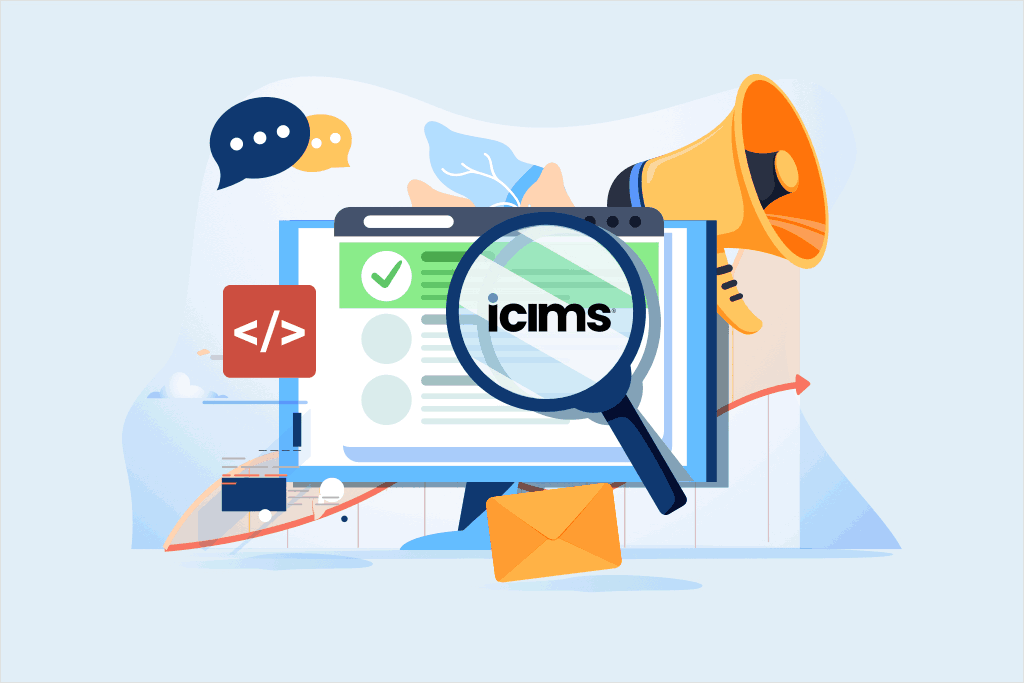 CoderPad Live Interviews now fully integrate with your iCIMS ATS so that all your hiring tools work seamlessly from one place. 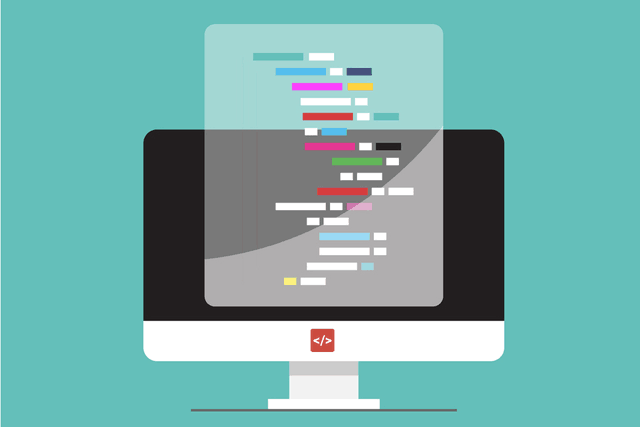 Developer Diaries: How We Built a Better Browser-Based IDE with Monaco

Our team is rolling out our new CoderPad Monaco editor. It was a fun challenge to implement and I’d love to share how we did it! 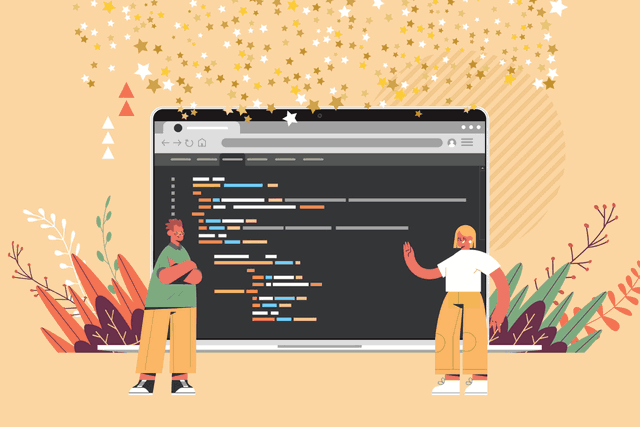 We updated our code editor with the engine that powers Microsoft’s VSCode–Monaco–to bring you a better developer experience.