4 Things to Ignore on a Technical Resume 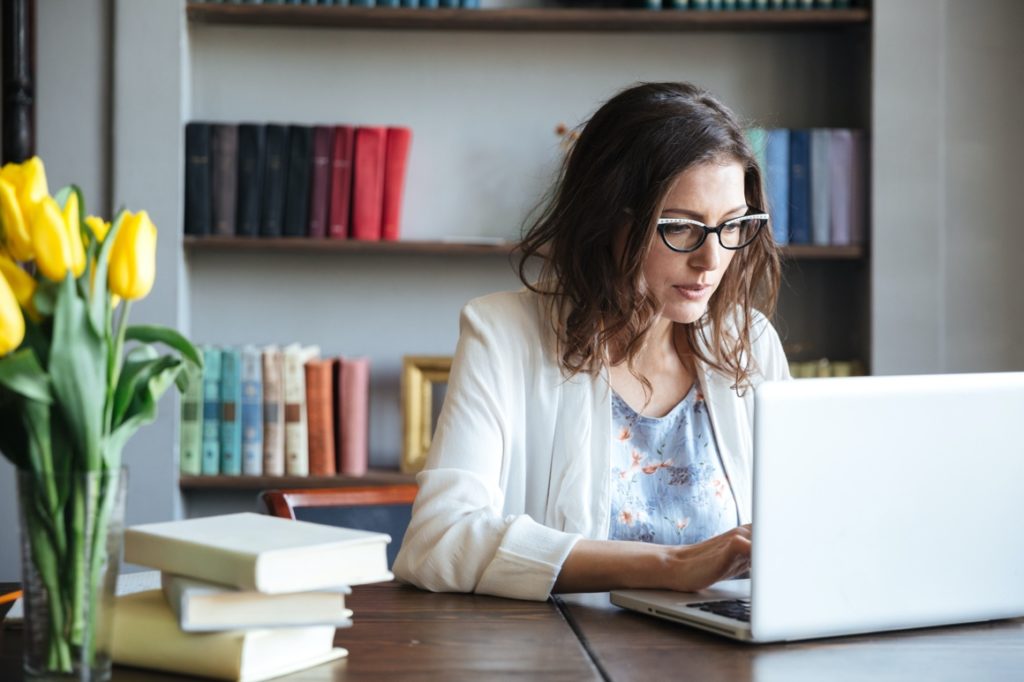 Yes, You Can Ignore These 4 Things on a Technical Resume

So you’re reviewing a stack of technical resumes, trying to get to the next stage – the phone screen – but it’s slow going. Meanwhile, you’re getting pinged on Slack, your boss is texting, and your to-do list just keeps growing.

There’s only so much time you can spend on hiring so speed the process up. Here are four things you can ignore on every single one of the resumes in your pile.

IGNORE: the usual schools (at least, to an extent)

Yeah, we know, some schools churn out incredible engineers at an awe-inspiring rate. It’s hard not to see a Stanford or MIT grad and immediately feel like, I’ve found the Chosen One. And yet…what happens when you hire folks from only a select group of schools? They’re generally trained the same way so there’s a higher likelihood they’ll approach a problem, process, or opportunity in an identical fashion. Yawn. A diversity of thought might push your product – and your company – to a better place much, much faster. (Don’t believe us? A BCG study showed companies with diverse leadership had innovation revenue that was 19 percent higher than non-diverse teams).

Not for nothing, but perfectly amazing engineers attend state schools, non-Ivy League universities, coding bootcamps, and take other non-traditional paths. And they do it for a variety of reasons: money, family commitments, because they like the program, etc, etc. Evaluate their work on Github, do what you need to do to ensure they’ve got true technical chops, but give priority to the scrappy candidates who have the resilience to try, learn and pivot quickly. At least some of those won’t be from Stanford.

Sure, if it’s a candidate’s first job out of college, a GPA might be marginally helpful. If not, let it go. Demonstrable skill and drive are the two most important elements to consider. Does someone have the technical acumen you require? Are they able to flex and learn? The GPA isn’t the best way to get at that.

A better way: looking at the programming languages they list, projects on Github or their personal websites, or – down the line – a technical interview or take-home project. If you don’t see any of those elements, or if they’re uncompelling, then make like LeBron and bounce that candidate right into the “no” pile.

At this initial point in the process, does it matter what your candidates’ names are? No, it’s an irrelevant data point. You’re looking for who you want to have a conversation with based on skill set and other factors. That’s it.

In fact, research shows that names can trigger bias; one showed that White-sounding names received 50 percent more call backs than Black-sounding names. More benignly – but still incorrectly – people who use their middle initials were perceived as having higher status, better writing ability, and better intellectual performance, according to social scientists.

You have our permission: cover up the names and feel more confident you’re moving the right candidates forward for the right reasons.

Conventional wisdom says even technical resumes should have a short personal statement or summary at the top. Our perspective? Doesn’t matter if they do or don’t. Feel free to jet right past that word salad to the real predictor of success: good and relevant experience. Efficiency’s the name of the game here, after all.

Hiring managers, with technical resumes, what do you tend to ignore when making a decision to phone screen a candidate? 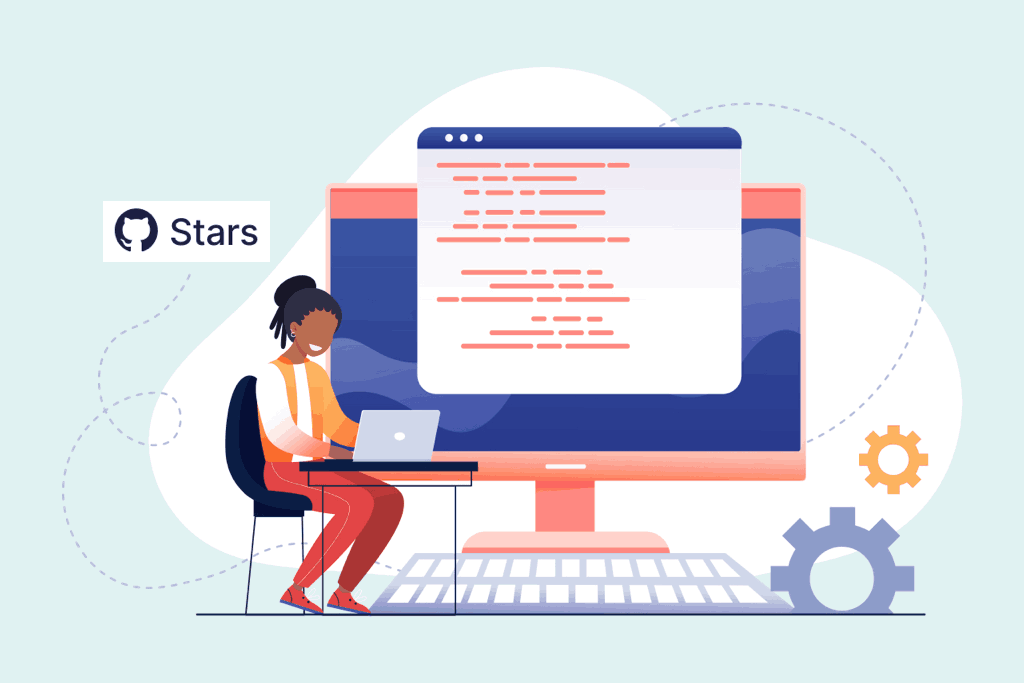 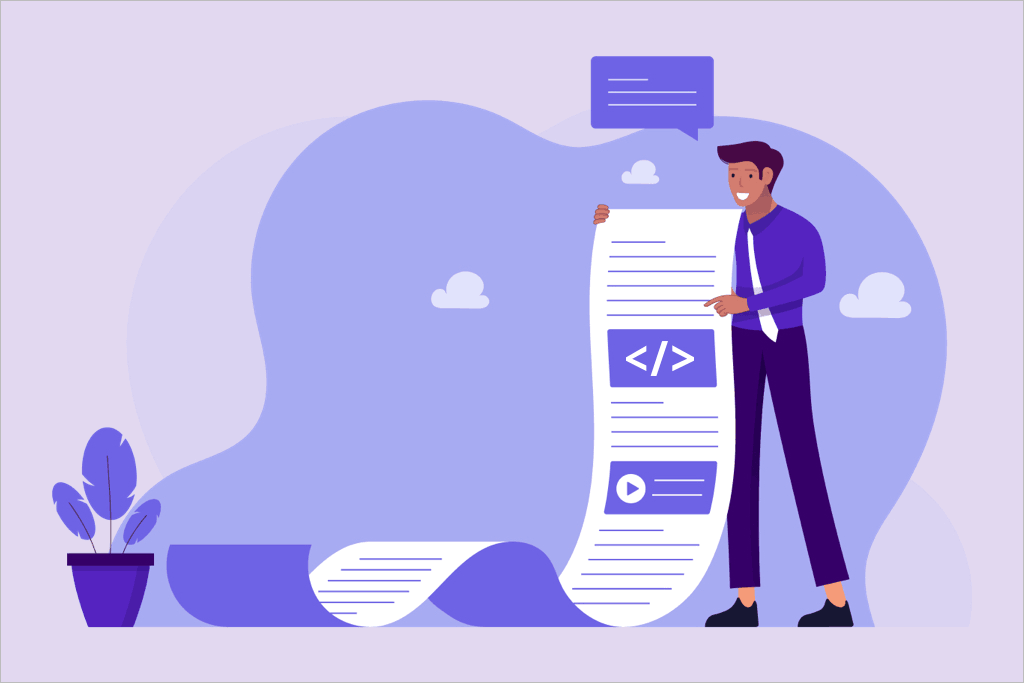 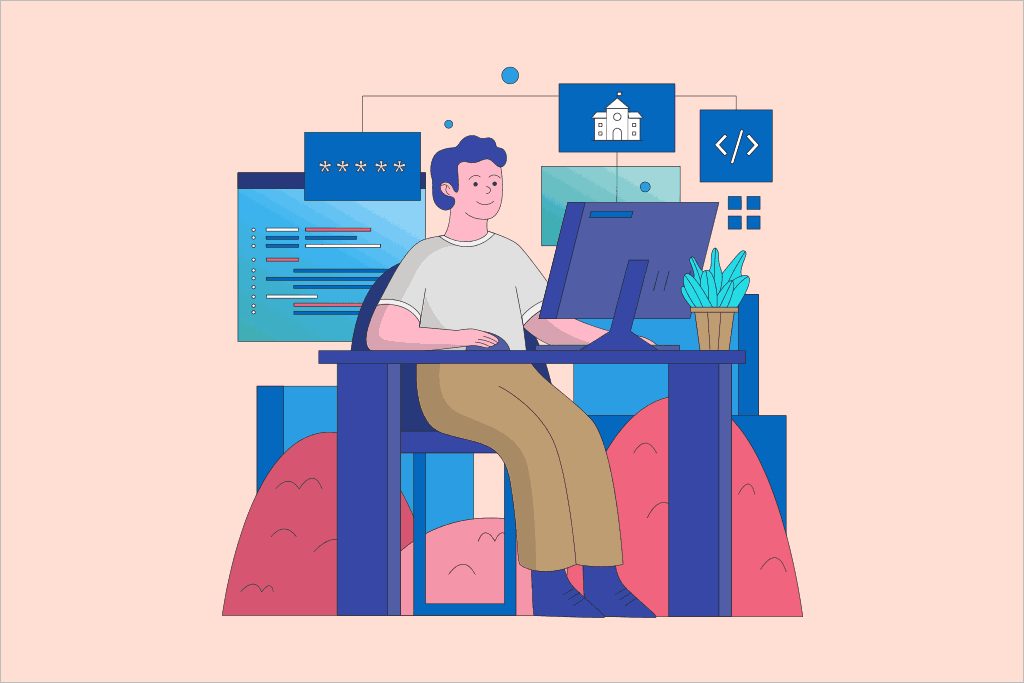 In today’s Dev Discussion we talk with Brad Garropy of Web Dev Weekly.