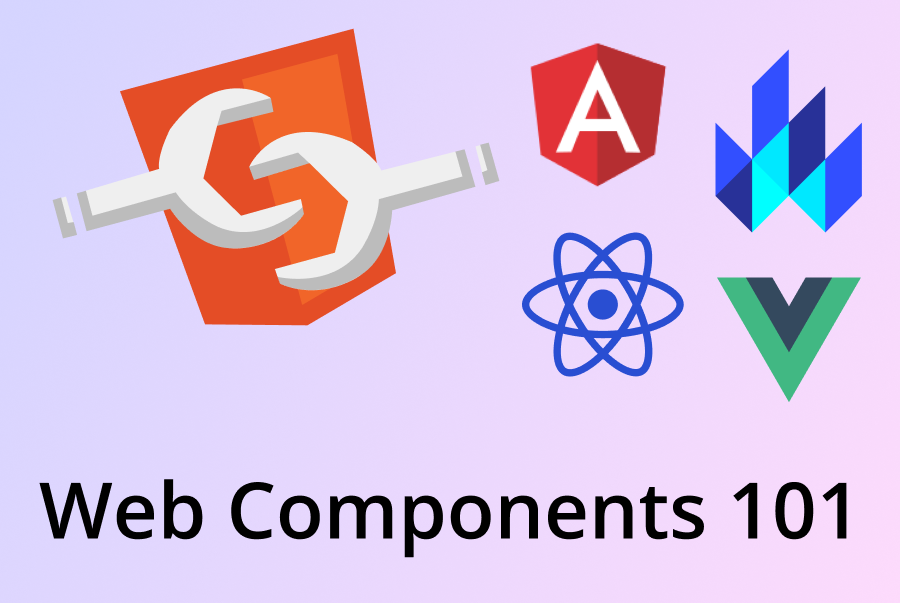 Alright alright, I know for a lot of the last article seemed like a big ad for Lit. That said, I promise I’m not unable to see the advantages of other frameworks. Lit is a tool in a web developer’s toolbox. Like any tool, it has its pros and cons: times when it’s the right tool for the job, and other times when it’s less so.

That said, I’d argue that using an existing framework is more often the better tool for the job than vanilla web components.

To showcase this, let’s walk through some of these frameworks and compare and contrast them to home-growing web components.

While web frameworks are the hot new jazz – it’s not like we couldn’t make web applications before them. With the advent of W3C standardized web components (without Lit), doing so today is better than it’s ever been.

Here are some pros and cons of Vanilla JavaScript web components:

To the vanilla way of doing things’ credit, there’s a bit of catharsis knowing that you’re relying on a smaller pool of upstream resources. There’s also a lessened likelihood of some bad push to NPM from someone on the Lit team breaking your build.

Likewise – for smaller apps – you’re likely to end up with a smaller output bundle. That’s a huge win!

For smaller applications where performance is critical, or simply for the instances where you need to be as close to the DOM as possible, vanilla web components can be the way to go.

That said, it’s not all roses. After all, this series has already demonstrated that things like event passing and prop binding are verbose compared to Lit. Plus, things may not be as good as they seem when it comes to performance.

On top of the aforementioned issues with avoiding a framework like Lit, something we haven’t talked about much is incremental rendering. A great example of this would come into play if we had an array of items we wanted to render, and weren’t using Lit.

Every time we needed to add a single item to that list, our innerHTML trick would end up constructing a new element for every single item in the list. What’s worse is that every subelement would render as well!

This means that if you have an element like this:

And only needed to update the text for a single item in the list, you’d end up creating 4 more elements for the item you wanted to update… On top of recreating the 5 nodes (including the Text Node) for every other item in the list.

Building Your Own Framework

As a result of the downsides mentioned, many that choose to utilize vanilla web components often end up bootstrapping their own home-grown version of Lit.

Here’s the problem with that: You’ll end up writing Lit yourself, sure, but with none of the upsides of an existing framework.

The obvious problem is that we’d then have to copy and paste most of this logic in many components in our app. But let’s say that we were dedicated to this choice, and broke it out into a class that we could then extend.

Heck, let’s even add in some getters and setters to make managing state easier:

That’s only 13 lines to declare a UI component!

Only now you have a bug with namespace collision of state with underscores, your doRender doesn’t handle async functions, and you still have many of the downsides listed below!

You could work on fixing these, but ultimately, you’ve created a basis of what Lit looks like today, but now you’re starting at square one. No ecosystem on your side, no upstream maintainers to lean on.

Pros and Cons of Lit Framework

With the downsides (and upsides) of vanilla web components in mind, let’s compare the pros and cons of what building components using Lit looks like:

While there is some overlap between this list of pros and cons and the one for avoiding Lit in favor of home-growing, there’s a few other items here.

Namely, this table highlights the fact that Lit isn’t the only framework for building web components. There’s huge alternatives like React, Vue, and Angular. These ecosystems have wider adoption and knowledge than Lit, which may make training a team to use Lit more difficult.

However, Lit has a key advantage over them, ignoring being able to output to web components for a moment – we’ll come back to that.

Even compared to other frameworks, Lit is uniquely lightweight.

Compare the bundle sizes of Vue – a lightweight framework in it’s own right – compared to Lit.

While tree shaking will drastically reduce the bundle size of Vue for smaller applications, Lit will still likely win out for a simple component system.

For example, the following frameworks have official support for creating web components without changing implementation code:

Vue 3, in particular, has made massive strides in improving the web component development experience for their users.

What’s more is that these tools tend to have significantly larger ecosystems. Take Vue for example.

While some ecosystem tools might exist in Lit, they certainly don’t have the same breadth.

That’s not to say it’s all good in the general web component ecosystem. Some frameworks, like React, have issues with Web Component interop, that may impact your ability to merge those tools together.

You may be asking – if you’re going to use a framework like Vue or React anyway, why even bother with web components? Couldn’t you instead write an app in one of those frameworks, without utilizing web components?

You absolutely can, and to be honest – this is how most apps that use these frameworks are built.

But web components play a special role in companies that have multiple different projects: Consolidation.

Let’s say that you work for BigCorp – the biggest corporation in Corpville.

BigCorp has dozens and dozens of full-scale applications, and not all of them are using the same frontend framework. This might sound irresponsible of BigCorp’s system architects, but in reality, sometimes a framework is better geared towards specific applications. Additionally, maybe some of the apps were part of an acquisition or merger that brought them into the company.

After all, the user doesn’t care (or often, know) about what framework a tool is built with. You know what a user does care about? The fact that each app in a collection all have vastly different UIs and buttons.

While this is clearly a bug, if both codebases implement the buttons on their own, you’ll inevitably end up with these types of problems; this being on top of the work-hours your teams have to spend redoing one-another’s work for their respective frameworks.

And that’s all ignoring how difficult it can be to get designers to have consistency between different project’s design components – like buttons.

If you build a shared component system that exports web components, you can then use the same codebase across multiple frameworks.

Once the code is written and exported into web components, it’s trivial to utilize these new web components in your application. Like, it can be a single line of code trivial.

From this point, you’re able to make sure the logic and styling of these components are made consistent between applications – even if different frameworks.

While web components have had a long time in the oven, they came out swinging! And while Lit isn’t the only one at the table, they’ve certainly found a strong foothold in capabilities.

Lit’s lightweightness, paired with web component’s abilities to integrate between multiple frameworks is an incredible one-two punch that makes it a strong candidate for any shared component system.

What’s more, the ability to transfer knowledge from other frameworks makes it an easy tool to place in your toolbox for usage either now or in the future.

Regardless; whether you’re using Vue, React, Angular, Lit, Vanilla Web Components, or anything else, we wish you happy engineering! 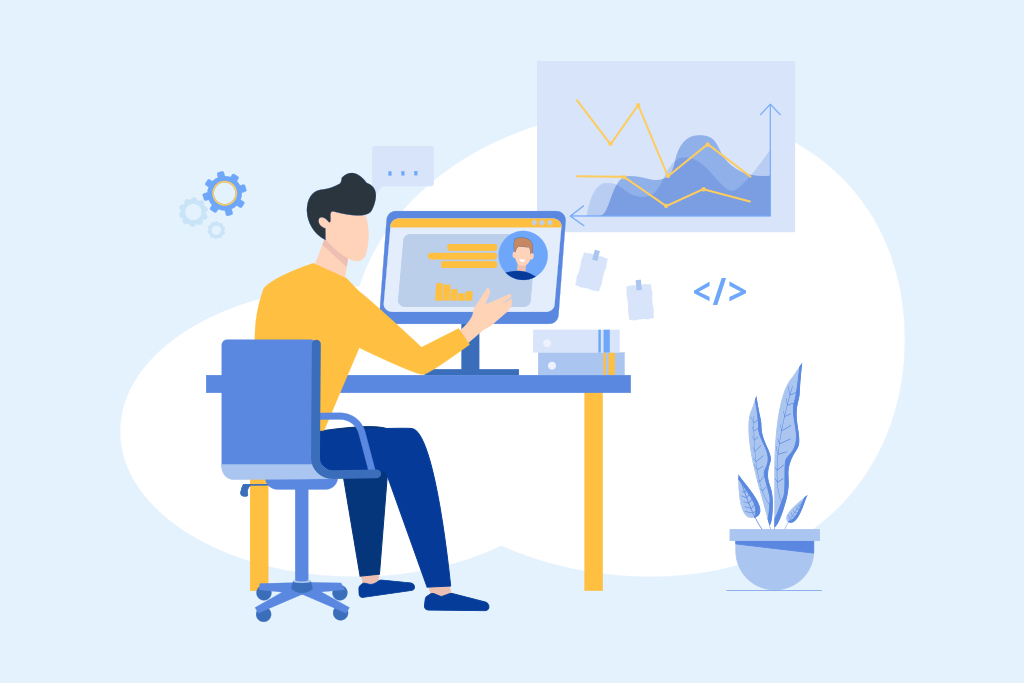 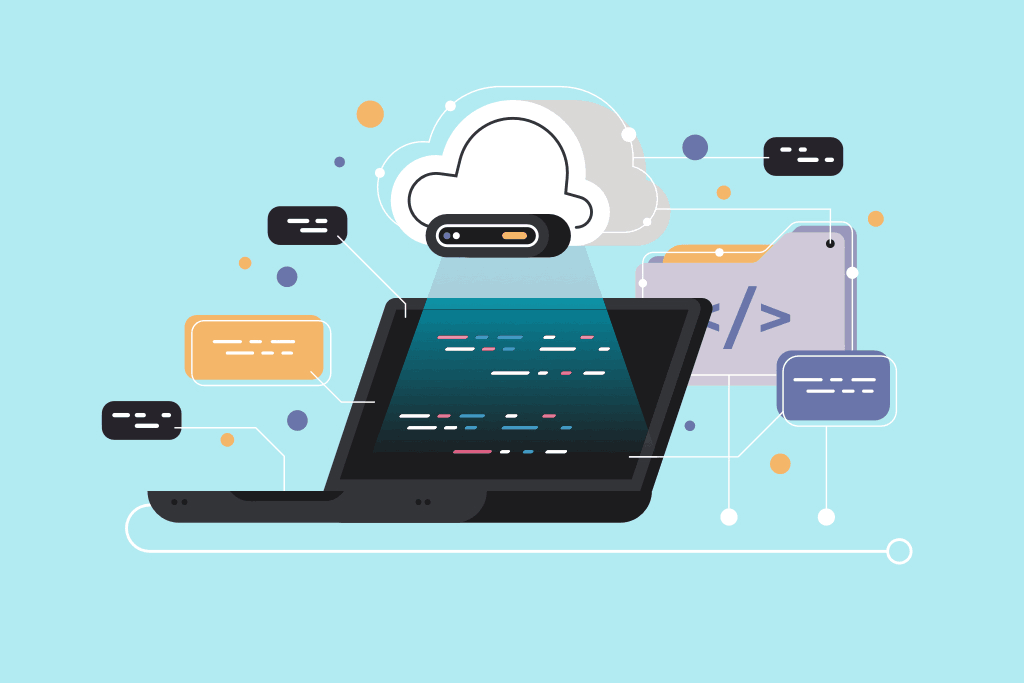 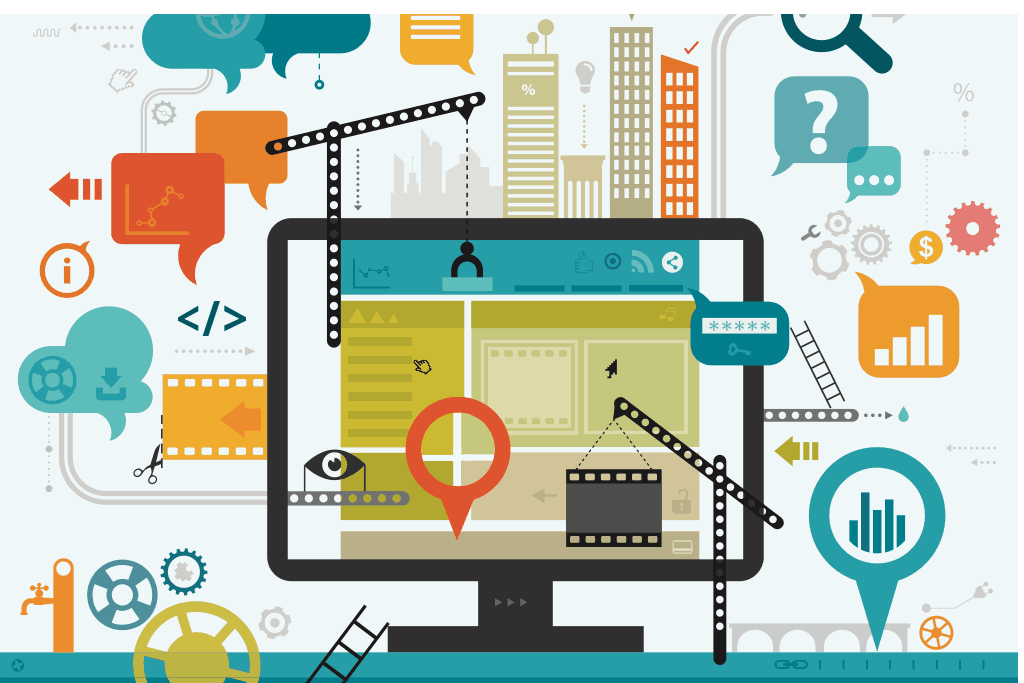 Everything you need to know about using a component library for your UI.