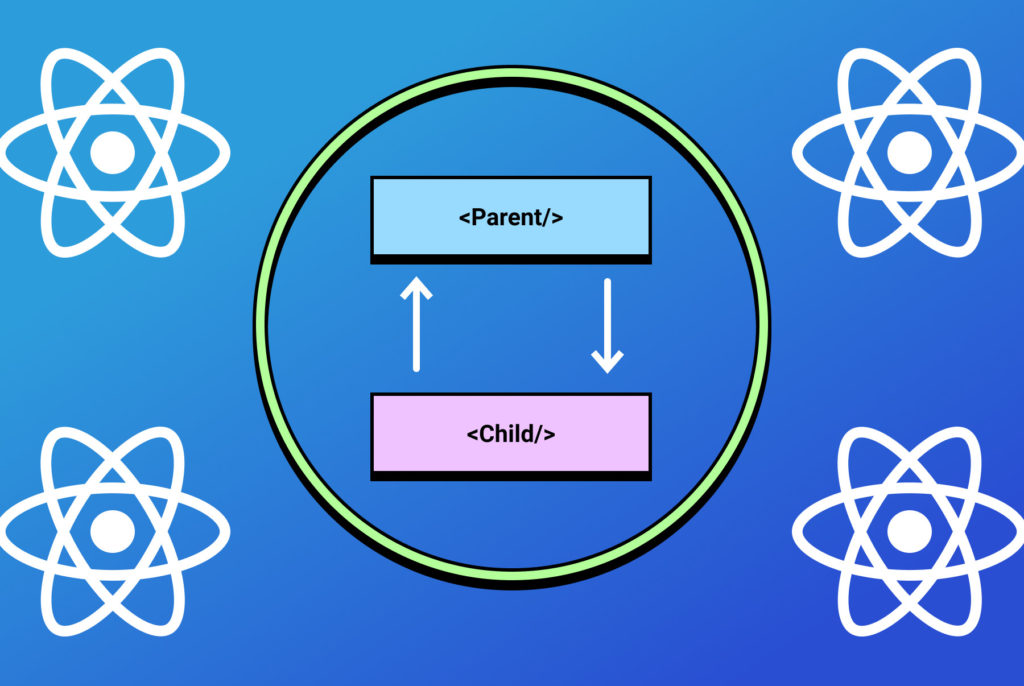 As with any form of programming, there are dozens of ways to manage data inside a React application. That said, not all methods are equally capable of scaling. There are some “suggested patterns” for your React applications to follow that will ensure you’re not forced to pause in order to reorganize or re-evaluate your existing code when you’re building the application.

Today, we’ll be covering one of the most important structural best practices to follow when building your React applications: Unidirectional data flow.

What is Unidirectional Data Flow?

In order to explain how both of these look in real code, let’s start with how a properly unidirectional parent and child component would be written.

A great example of a set of components we’ll use to demonstrate unidirectionality is a parent “App” component and a child “Form” component.

Let’s take a look at a code sample that follows this unidirectionality first:

As you can see we’re passing the onChange and value props to SimpleForm. This keeps our state consolidated inside of the App component rather than split between App and SimpleForm. Once you “submit” the form, SimpleForm calls onDone which changes the state stored inside of App. This in turn causes a re-render of SimpleForm.

While SimpleForm is displaying the data to the user, the logic itself stays within App. SimpleForm contains no state or application logic; we call components like these “dumb” components. “Dumb” components are utilized for styling and composability, but not for app logic or state.

This is what a set of proper React components should look like. This pattern of raising state out of the component itself and leaving “dumb” component comes from the guidance of the React team itself. This pattern is called “lifting state up”.

Now that we have a better understanding of the patterns to follow let’s take a look at the wrong way to do things.

Now that we’ve “lifted” the state, let’s drop back down into SimpleForm. We’ll start by changing SimpleForm to a class component and adding state.

Now, we can use ref in App to access the class methods and state.

This code works, but has some inherent complexity issues. When you start expanding this component, this idea of separating your state and having to inspect the child reference from the parent makes development more difficult. Let’s take a look visually how following the application logic is now more difficult with this pattern.

First, let’s start by taking a look at the simpleRef component, where the state is “lowered down” to the SimpleForm component:

In this example, the flow of the application state is as follows:

As you can see from the chart above and the outline of the data flow, one action goes back and forth between the parent and child as App attempts to access the data stored in SimpleForm. This is a prime example of a bi-directional component action. This code sample gets even more complex when onDone is expected to change the state in SimpleForm.

Now, let’s contrast that to the mental model needed to work with unidirectionality enforced.

As you can see, while the number of steps is similar between these methods (but may not be in a less trivial example), the unidirectional flow is much more streamlined and easier to follow.

This is why the React core team (and the community at large) strongly suggests you use unidirectionality as often as possible.

Now that we have a deeper understanding of React unidirectional data flow, here’s a challenge for you: Refactor the following components to better reflect unidirectionality in this coding pad.

The functionality of the app should be consistent with the previous version. Stuck?

Still stuck? Maybe you’re excited to share your solution? Send us a Tweet @CoderPad. We’d be excited to hear from you! 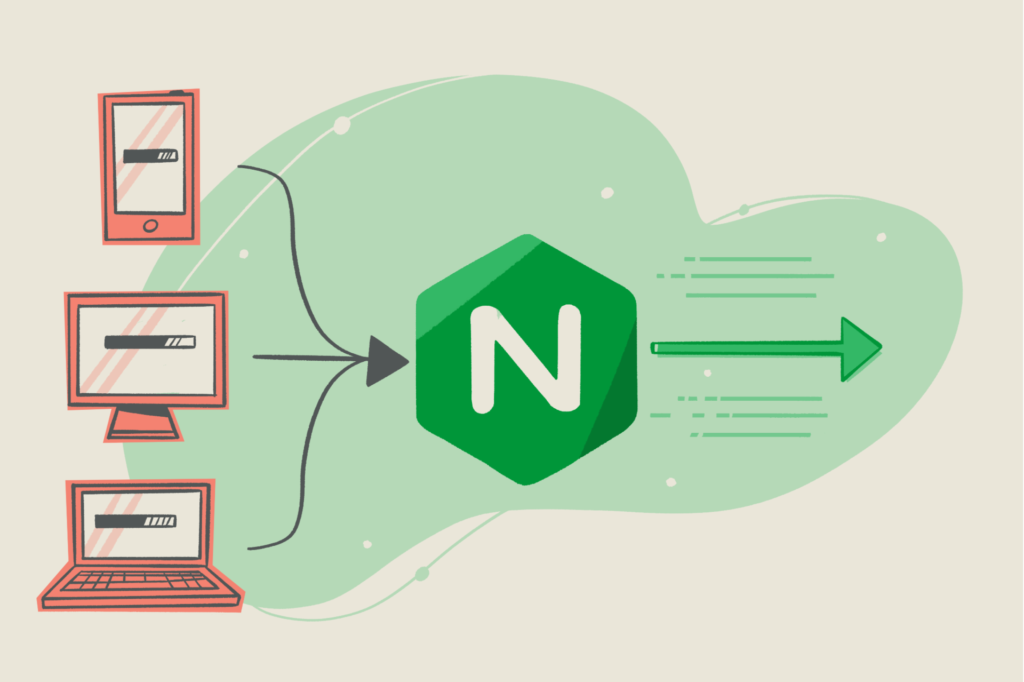 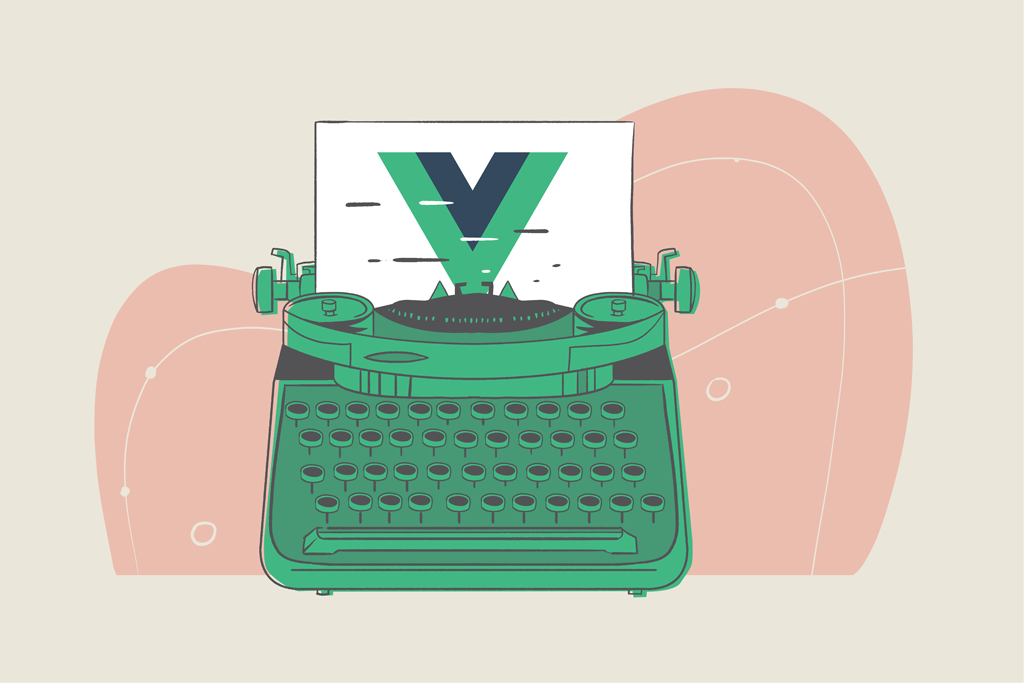 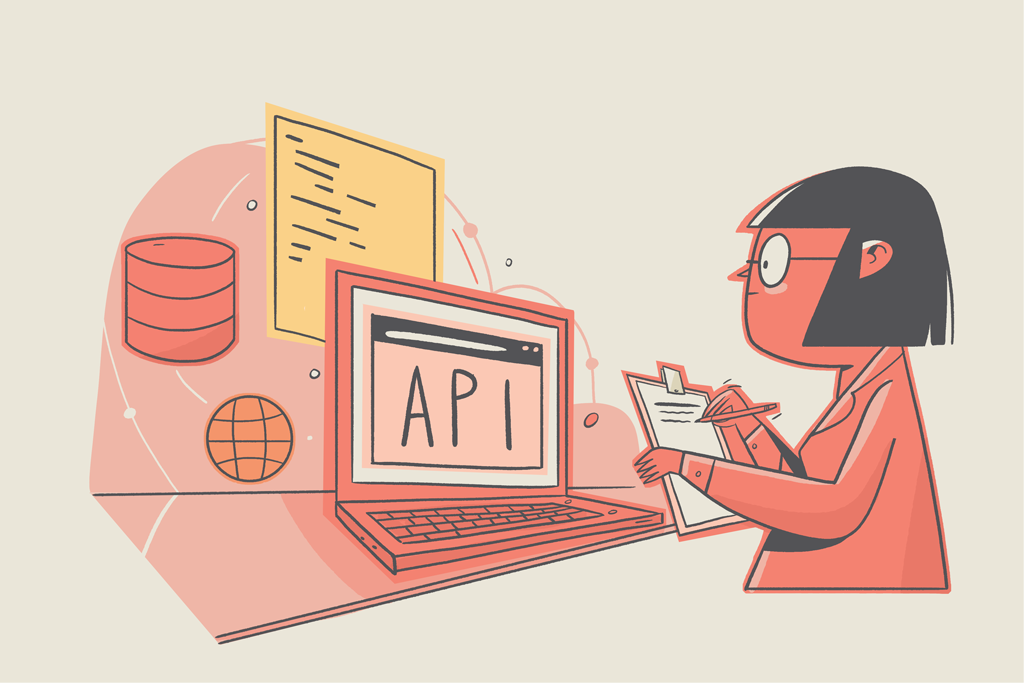