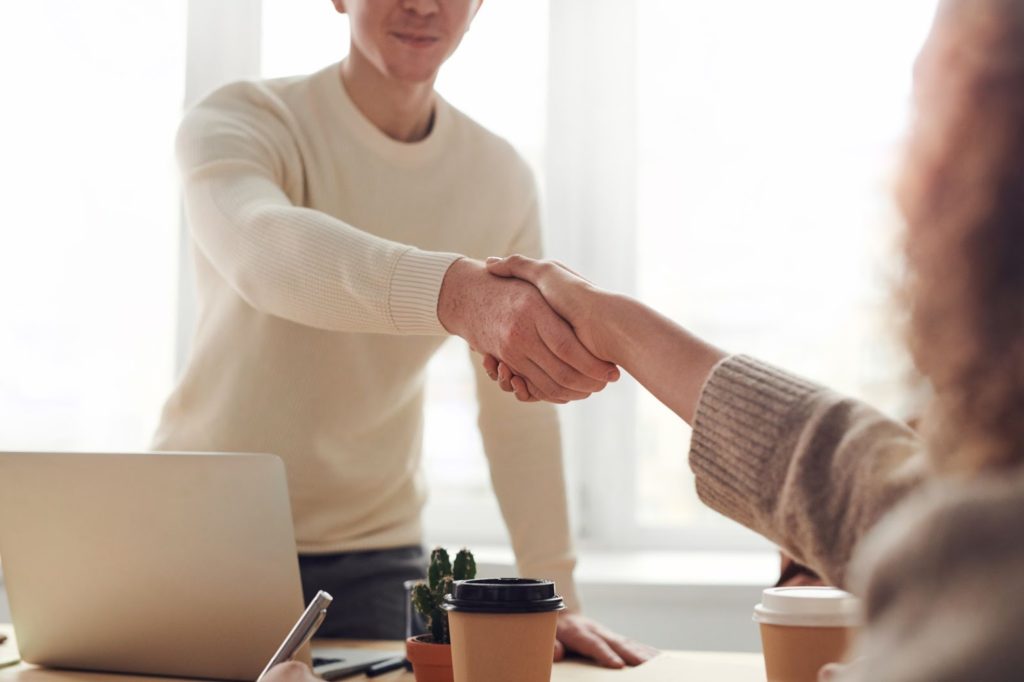 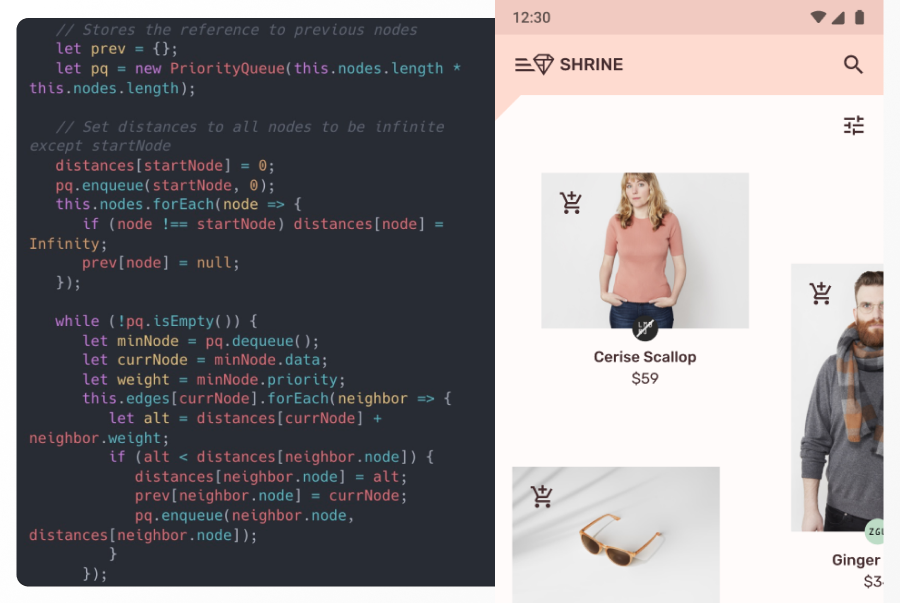 Add visuals to your back-end engineering interviews. They’ll allow your candidate to provide more insight into how they think with their answers. 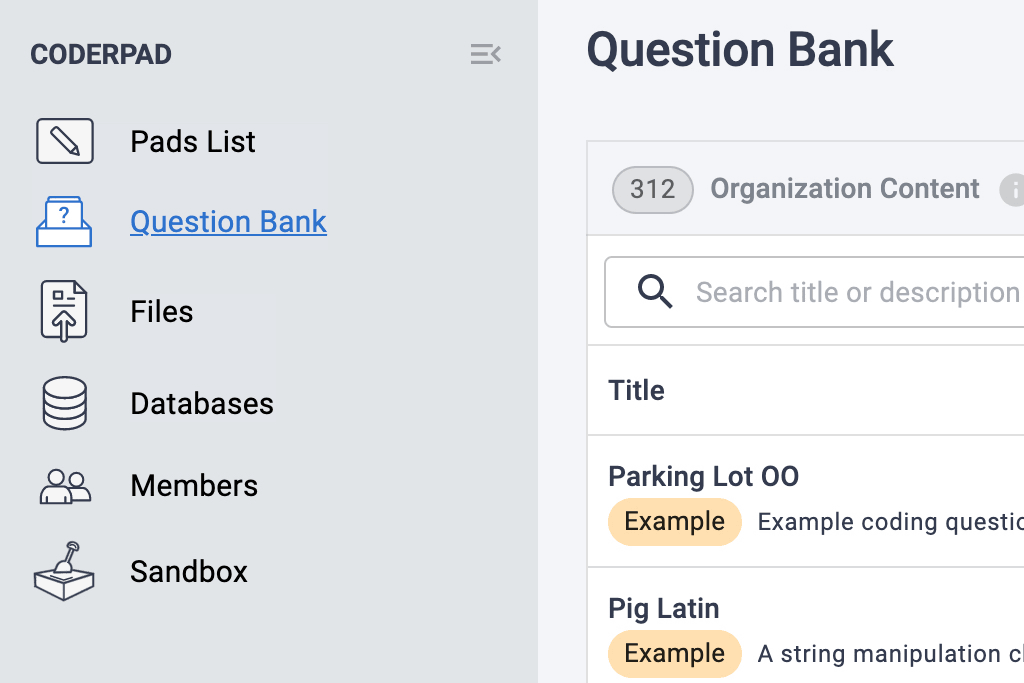 Here are some best practices to follow within CoderPad to ensure you get the most out of your remote technical candidate interview.