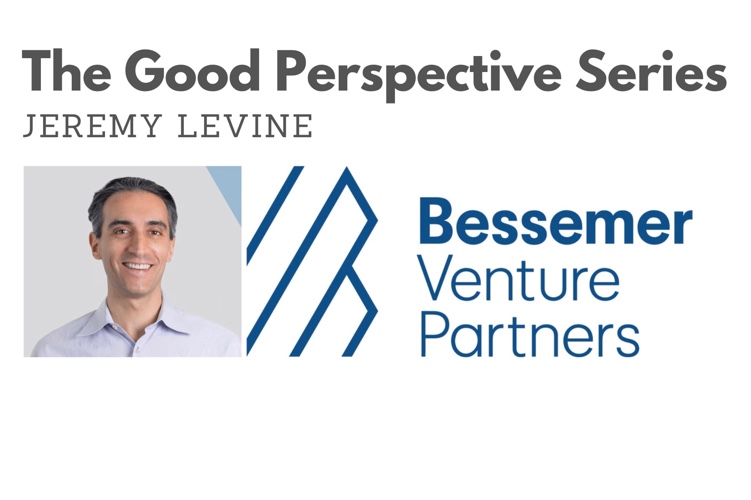 , According to Jeremy Levine of Bessemer Venture Partners

Everyone wants to know what’s next. On the work front, what does this mean for people, especially technical candidates, in the market for a new job? How about established startups – or wannabe founders with great ideas and no funding or staff? Or what about those trying to steer teams and figure out a path in the chaos?

We’re looking at a divided landscape

There are three categories of businesses Levine sees in a post-COVID world. The good news first: there is a tiny segment of companies that’s doing quite well, reflecting a pointed shift in user priorities.

“People are spending their time at home with more limited entertainment options so video game and remote learning companies are actually doing great,” observed Levine. “Think sites like Discord or services like Teachable. They’re now confronting all the good problems to have: taking advantage of an unexpected influx of new users, deciding how to manage a fresh cash infusion, and building deeper engagement with their existing user base.”

But, Levine pointed out, that’s a relatively small number of companies. The second category comprises about 90 percent of businesses that – while still relevant – will take a significant hit because of the economic downturn. Contracts will get cancelled; current customers will look for ways to exit. Decisions to buy will be pushed off. “2020 will be the lost year for many companies,” said Levine. “It matters less what happens this year as long as you survive with sufficient resources to compete in 2021. Take the necessary actions now so you have what you need to go on the attack when this passes.”

The third, and unluckiest category, are those industries taking a direct hit because of coronavirus: hotels, restaurants, travel, live events and conferences, etc. “These businesses have already seen revenues drop from 85 percent to 100 percent,” said Levine. “They’ll come back but job seekers will have to be patient as they scrap for survival. This is not the time to be knocking on the door.”

There’s no question that more talented people will be in a really tough spot, Levine noted. “From a candidate standpoint, it will now be even harder to stand out as the number of people competing for the same roles increases,” he said.

Levine encouraged technical job seekers to get crisp on their narrative: positioning themselves as either experts with deep domain knowledge or as jacks of all trades with a broad set of skills to flex in support of a company’s goals. “Some companies will want one or the other,” said Levine. “But others may want a mix of the two. Do the research so you know how to differentiate yourself given those parameters.”

Founders have a talent opportunity

Pre-COVID, it was very difficult for startups to compete with the FAANG companies and their brethren: wildly rich, successful, established and able to pay amazing amounts to recruit and retain top talent. That put startups in a tough spot. They could either try to land top tier, experienced candidates for top dollar or hire fresh, promising college grads who required a longer ramp-up time to be productive.

It was a difficult choice either way but that’s no longer the case.

“For founders, this is an opportunity to pick up people you had no chance of landing six months ago when the labor market was much tighter,” Levine said. “If your company has the chance to do that, you should think seriously about it.”

If you’re leading a company that can afford to hire, you could put together a highly effective dev team with relatively little effort. “I suspect there may be some really experienced engineers who might be available now or in the near future,” said Levine. “Think now about your game plan. What can you afford to do from both a productivity and budget standpoint?”

In Bessemer’s history, three of the best investments made by the firm in its 100-year history came out of difficult years. “Twilio, Shopify and Pinterest all emerged from some difficult years that were marked by crisis,” noted Levine. “There’s ample historical precedent that suggests good companies are often forged during the waning part of incredible upheaval.”

What makes this crisis uniquely challenging, Levine commented, is the inability to join others in the same room, adding an extra wrinkle to the ideation phase. “Do a lot of thinking and planning now,” he said. “Really consider what you can do productively in the middle of this to get as far along as you can. But keep in mind the gears of the economy will eventually start moving again and you can pick up the pace when that happens.”

“A big plus is that people will be available then to hire who might never have considered you before. I guarantee some will say, ‘Hmm, let me hear about your startup.”