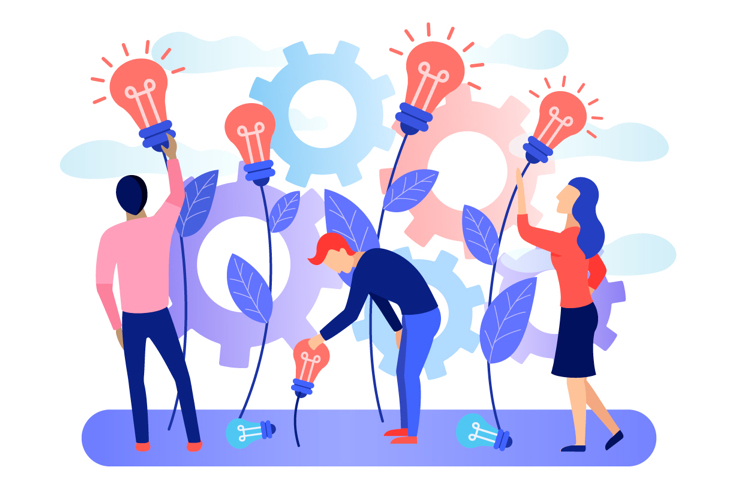 Why? Look at the time a single person has to devote to a take-home project versus, say, a professional with children or elder care commitments. The latter group is no less valuable – and would add a welcome diverse perspective to your team. But they’re disadvantaged against candidates who can sink hours upon hours of effort into the task. The same is true for students and recent grads – some students have “a lot” of free time while others are working their way through college. You should always strive for opportunities that deliver an apples-to-apples comparison.